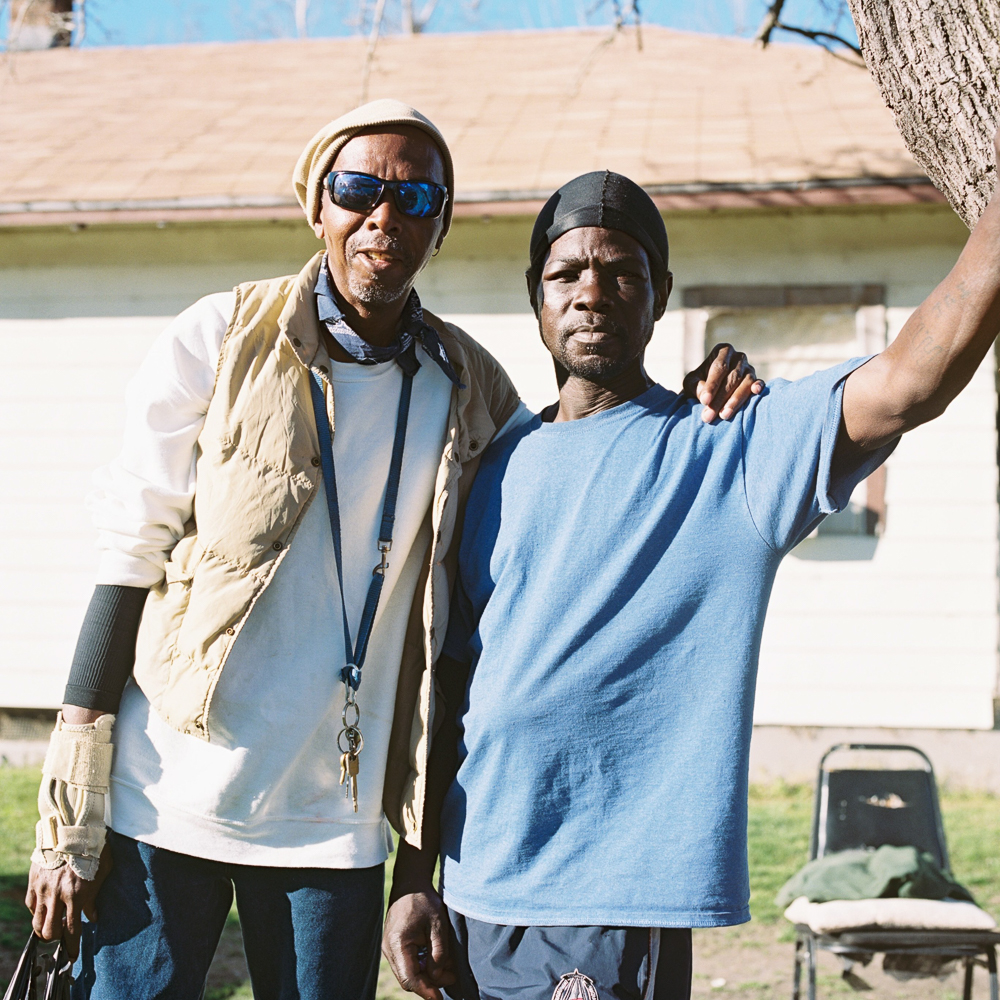 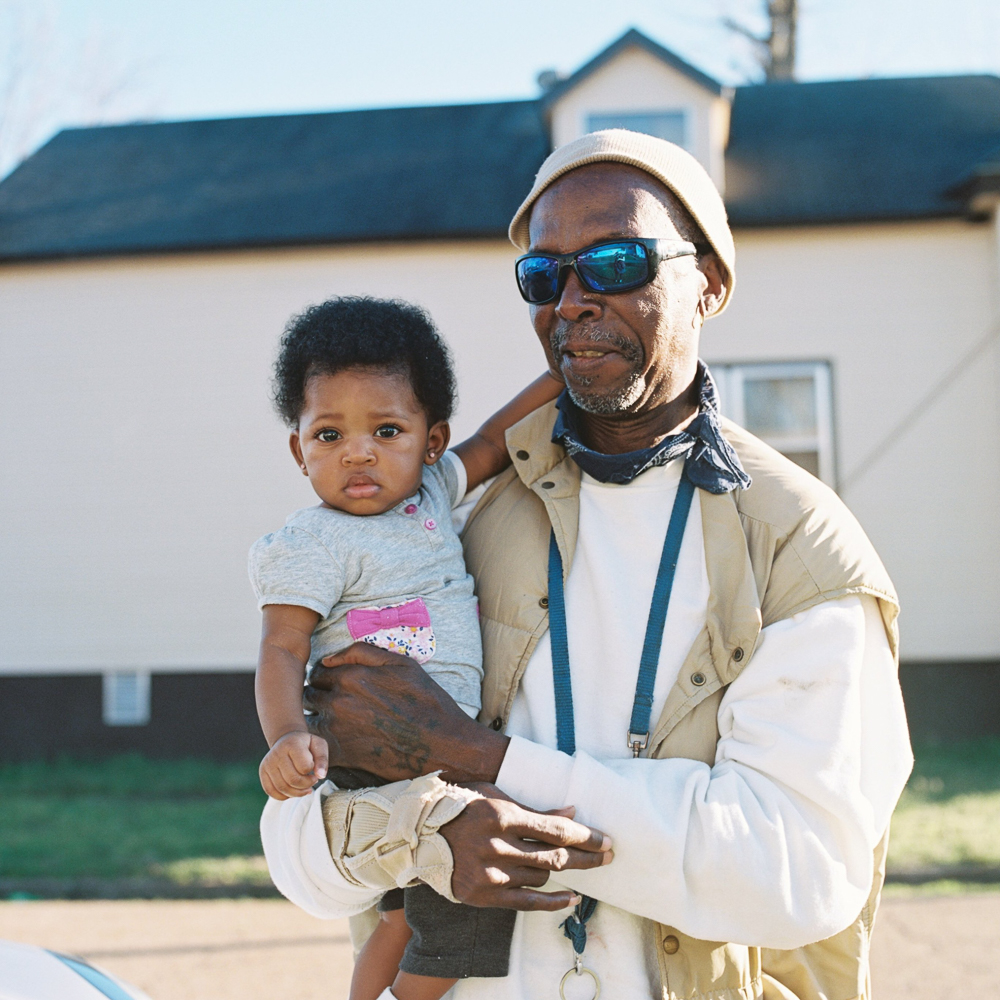 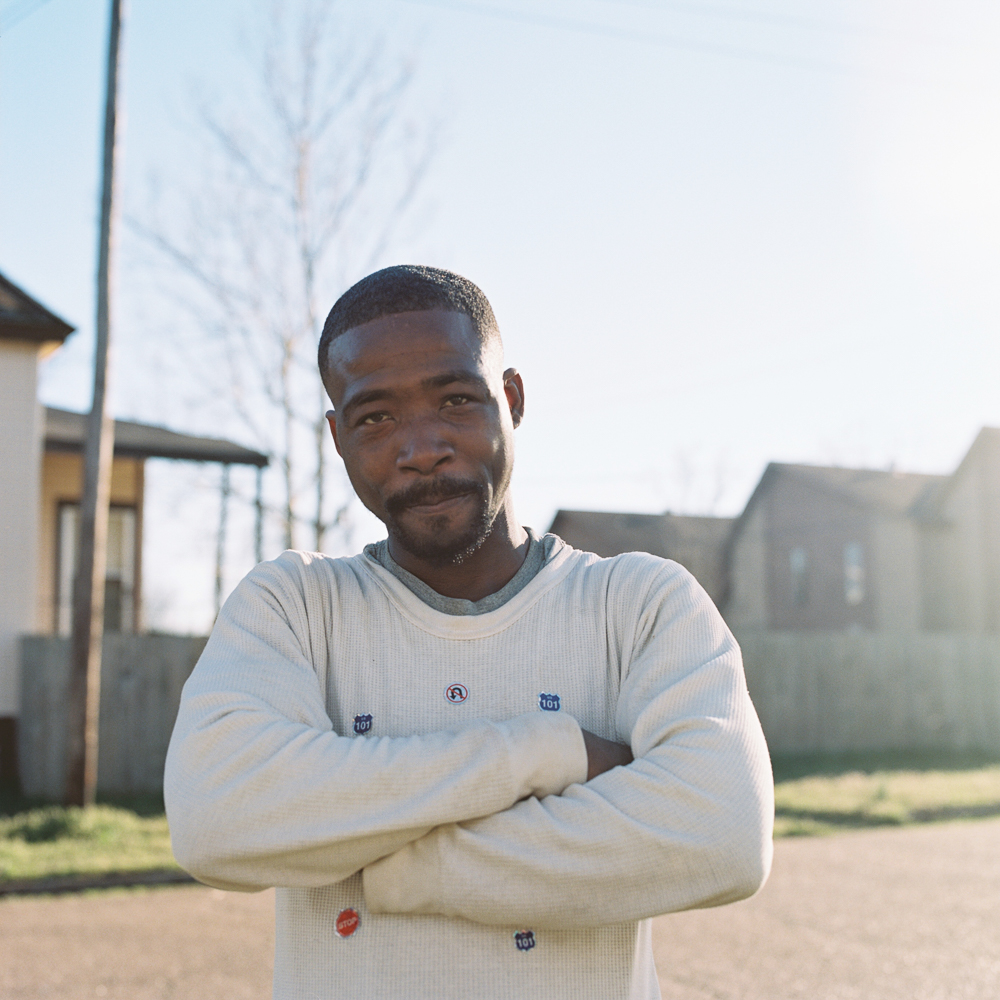 Before doing street photography in Helena, Arkansas, I was told that I wouldn’t be able to connect with people there. There was a belief that people in Helena were not very trusting, especially to strangers.

Even though the town is very small, there is a wide swath of violence in it. William Staley, the founder of Thrive said, “Hey, this is no more violent than a place like New York City. The only difference is everybody knows everybody here.” This is why the violence in Helena that occurs feels a lot more impactful and heavy.

Helena is also a town full of whispers of the past. Ghost mystery romance hauntings, and honestly, just pure beauty. Pure beauty in the natural scenes surrounding Helena, like the kudzu and the River Mountains at Helena River Park, but also in the people that live in Helena.

The truth is, I've always found being fully yourself with little pretense, when approaching a person can lead to a beautiful reciprocation. Maybe that's just me and my personality; but it works.

The first moment I remember was photographing an auto mechanic named William. I drove past William with another William, Mr. Stayley, the founder of Thrive, in Stayley’s old Ford Bronco. The auto mechanic was working on an old, red, jacked up Buick on lifted tires. He was a freelance auto mechanic, and would often just work out his customer’s front yard. I saw the beautiful character of William’s face, and hopped out of the car toward him. Stanley tensed up because he understood, more than most people, that Helena can be an unpredictable place. But I had a sense that William was a good person, and that I needed to go meet him. Armed with my Hasselblad 500 cm, the most disarming and bizarre looking camera on the planet, I asked William if I could take his portrait. His face lit up into a million smiles. He was just happy to be noticed.

To be honest, William was a person that had gone through a lot of hard knocks. He had to cut a lot of corners in life to get to where he was, but he was full of joy and gratitude. He leaned up against the old jacked up Red Buick, and posed for a smile. Somehow, I managed to capture the moment right between when he was serious and smiling; it's one of the most compelling portraits I think I've ever taken in my whole life. As I clicked the camera shutter, William looked at me and he said, “Make sure you bring me back that picture, because it's what they're going to put up of me at the funeral home.” Something about that absolutely tore me in two, but he said it was such joy and ease.

Yes, I did bring him back a photography print. I pulled up in a Mini Cooper to his house, and noticed William was pretty enchanted with it, having not seen too many in Helena. So I threw him the keys. “Wanna drive it around with me?” He beamed and we jumped into the front seat. William and I drove around downtown Helena together for twenty minutes. He beamed with joy not only because of my Mini Cooper, but because he felt loved and seen. 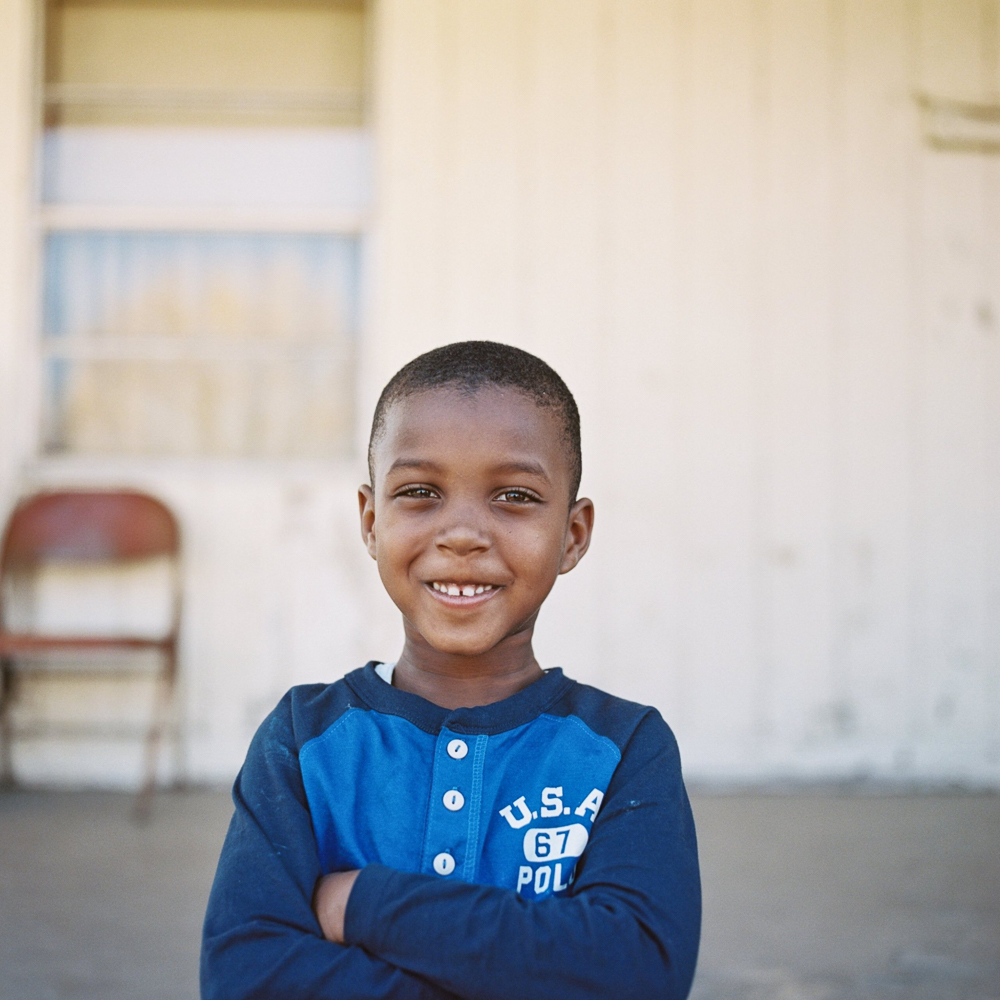 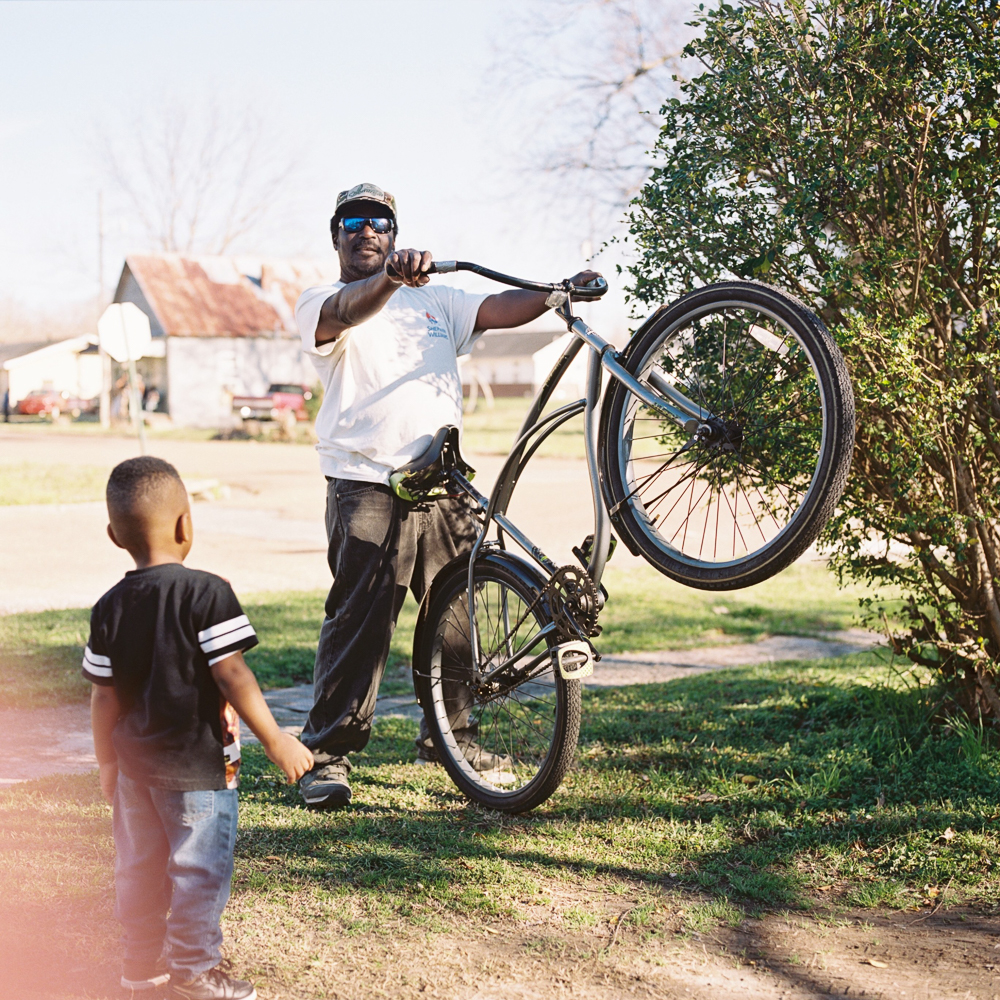 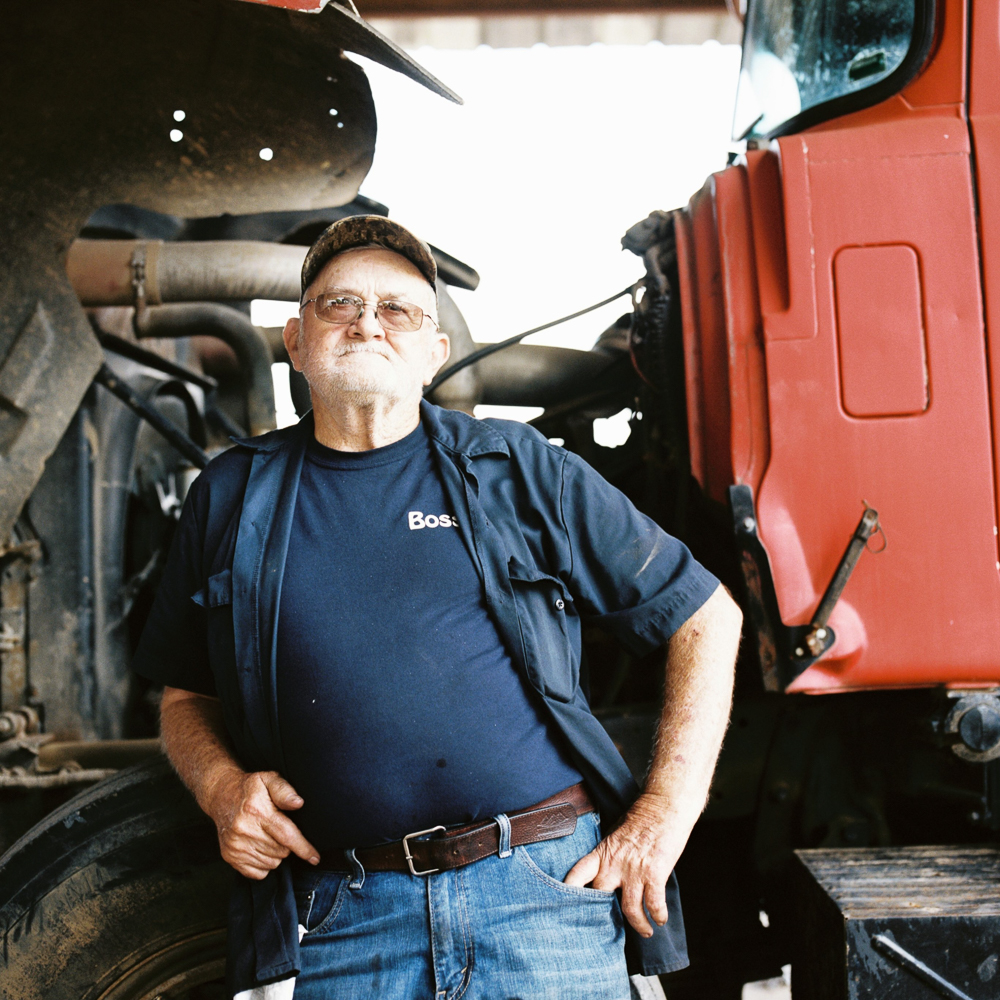 There is a tenuous connection between life and death in Helena. It's not an overstatement to say that people are intimately acquainted with both in that little town. One small gesture, like bringing a photography print back to William for his own funeral ceremony, however morbid, turned into a million small gestures of love and joy.

The same people I was told would be distrusting of me were actually completely disarmed by a long haired girl with an old film camera jumping out of a Mini Cooper that their friend William was driving. And so it began.. neighborhood photoshoot.

Couples posed together for photos, mothers asked for photos of their babies, and children even removed their thumbs from their mouths to show me the most beautiful toothy smiles. It turned into a photoshoot block party full of people that, for just a minute, forgot the unpredictable world around them and chose to trust in love instead.
‍

This is how I found Helena... 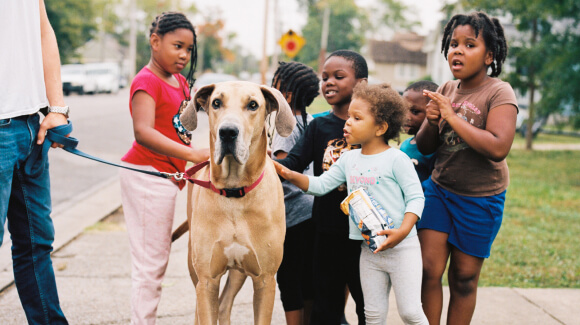 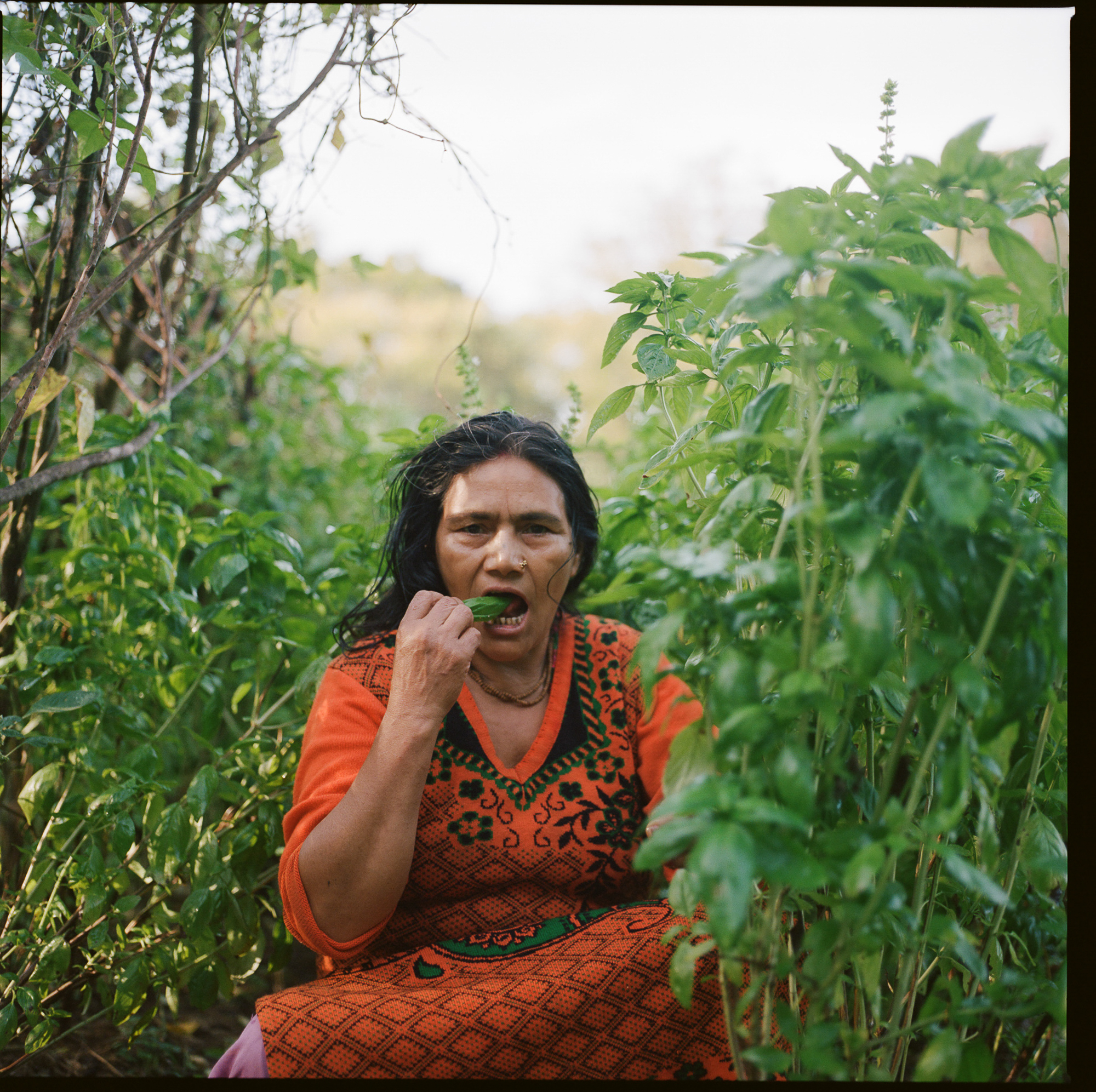 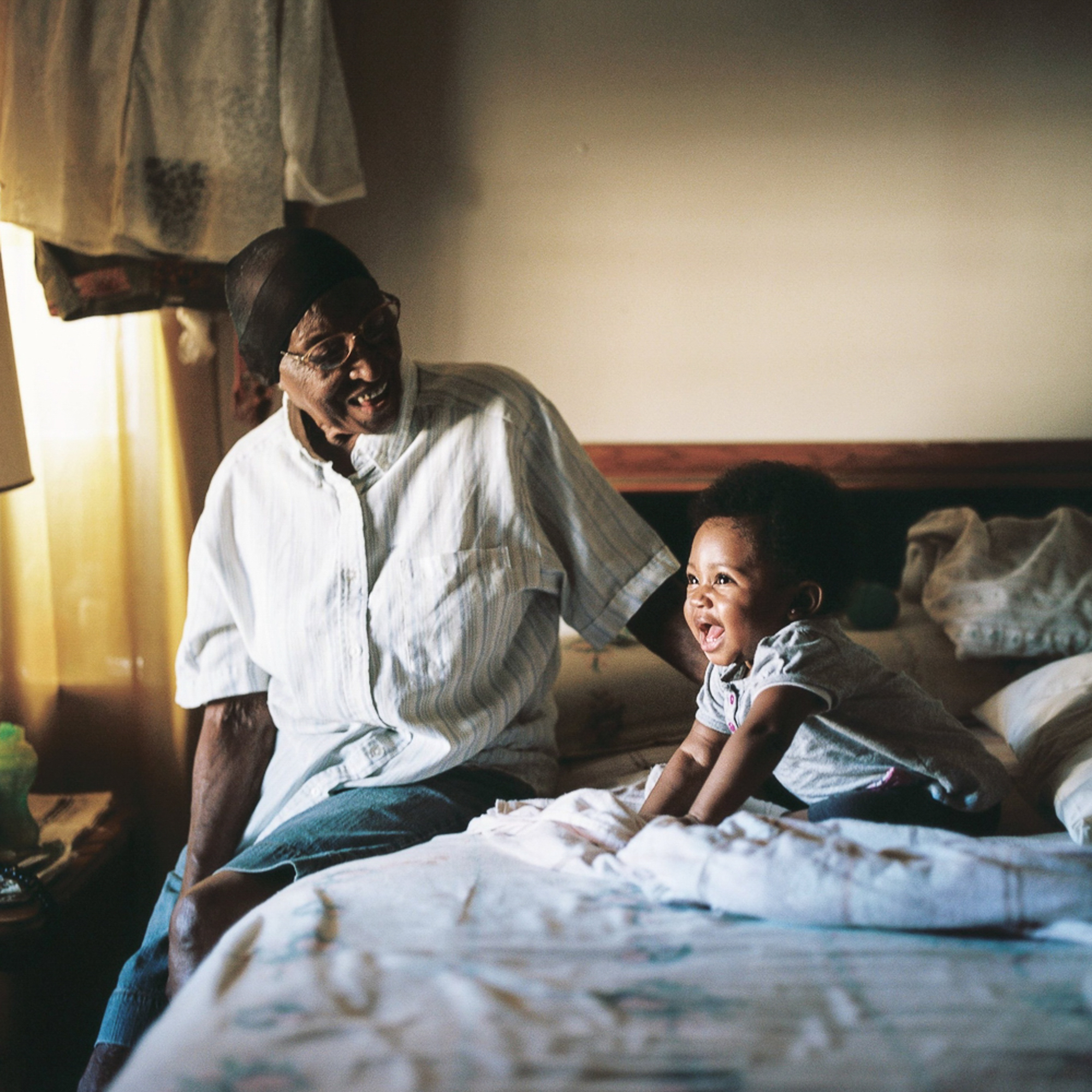 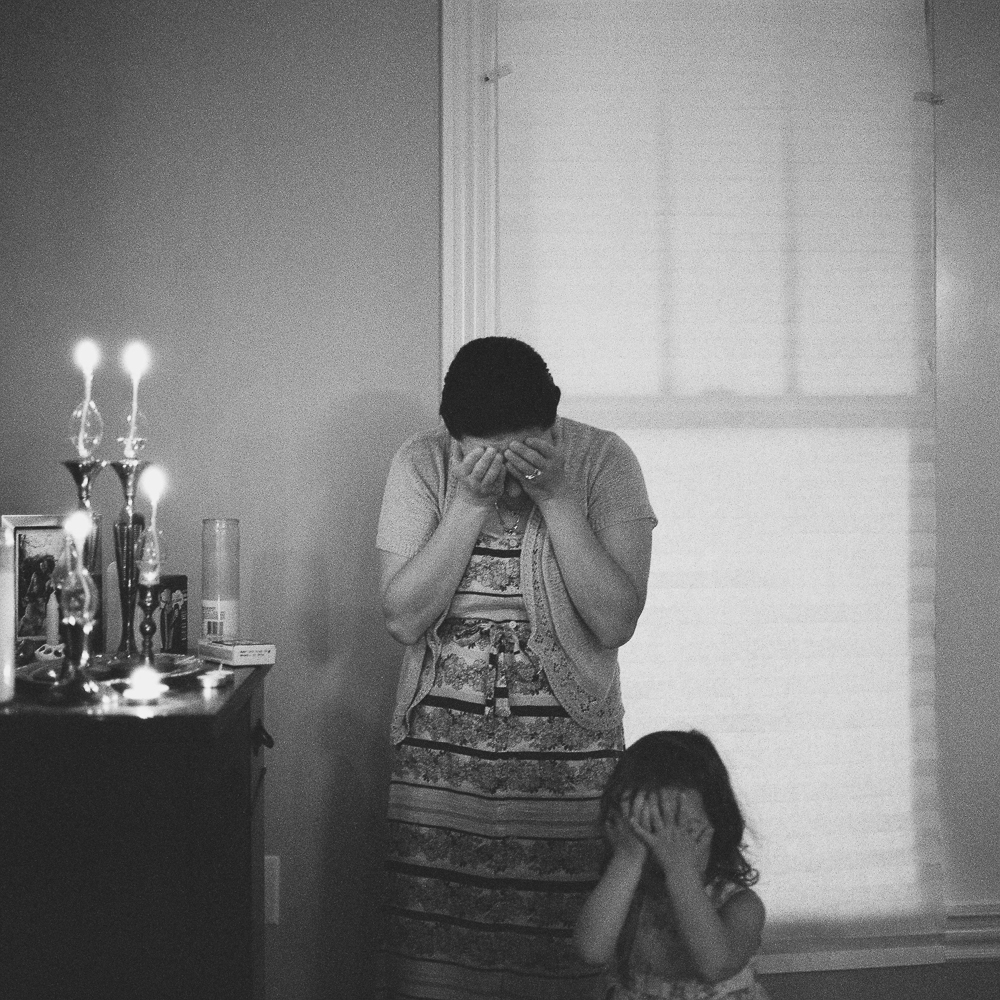