Being a True Photographer: A Surprising Lesson

As a lifestyle photographer, you have to pick up the camera the minute you walk on set. Even though there is always a client's shootlist; the best frames are unscripted. The right photograph is always waiting to be discovered.

There is no such thing as a true photograph.

Probably not what you expected to hear, but this lesson is the best thing I could've heard. So what does a statement like that really mean? The truth is, there is no photograph that reveals everything that was happening the moment the picture was taken. There is no way it can reveal the entire scene that took place around it.

Think of all the beautiful things revealed in a frame. All of those things were chosen to be framed in the shot. Likewise, all of the things that are not inside a frame were chosen to be excluded from the snapshot. And that choice is made by the person holding the camera.

Photography becomes a self-editing tool in and of itself. Even while you hold the camera, the editing has already begun.

So what does this mean? A true photojournalist learns to be honest with the way that they shoot things because the ultimate edit is in the camera. We are limited by the art form itself, and can only put so much inside a frame. That edit and limitation become where the rubber meets the road and the art of storytelling happens.

Even though there may be no such thing as a true photograph, there are, however, things that are communicated in pictures that are true. Things like familiarity, emotion, beauty, light, hope, and sadness.

So embrace what you are given! It's my mantra. The chaos, the messy desks, the real-life moments... it's all part of the footage and photos we are working to capture. The balance between who we are and the love we have for what we do.

If you want to learn more about all the things happening on the periphery of the camera during my adventures, listen to my photography podcast, South Facing Light. This upcoming season, I am revealing life behind the scenes; people, amazing stories, and moments that I've found along the way. 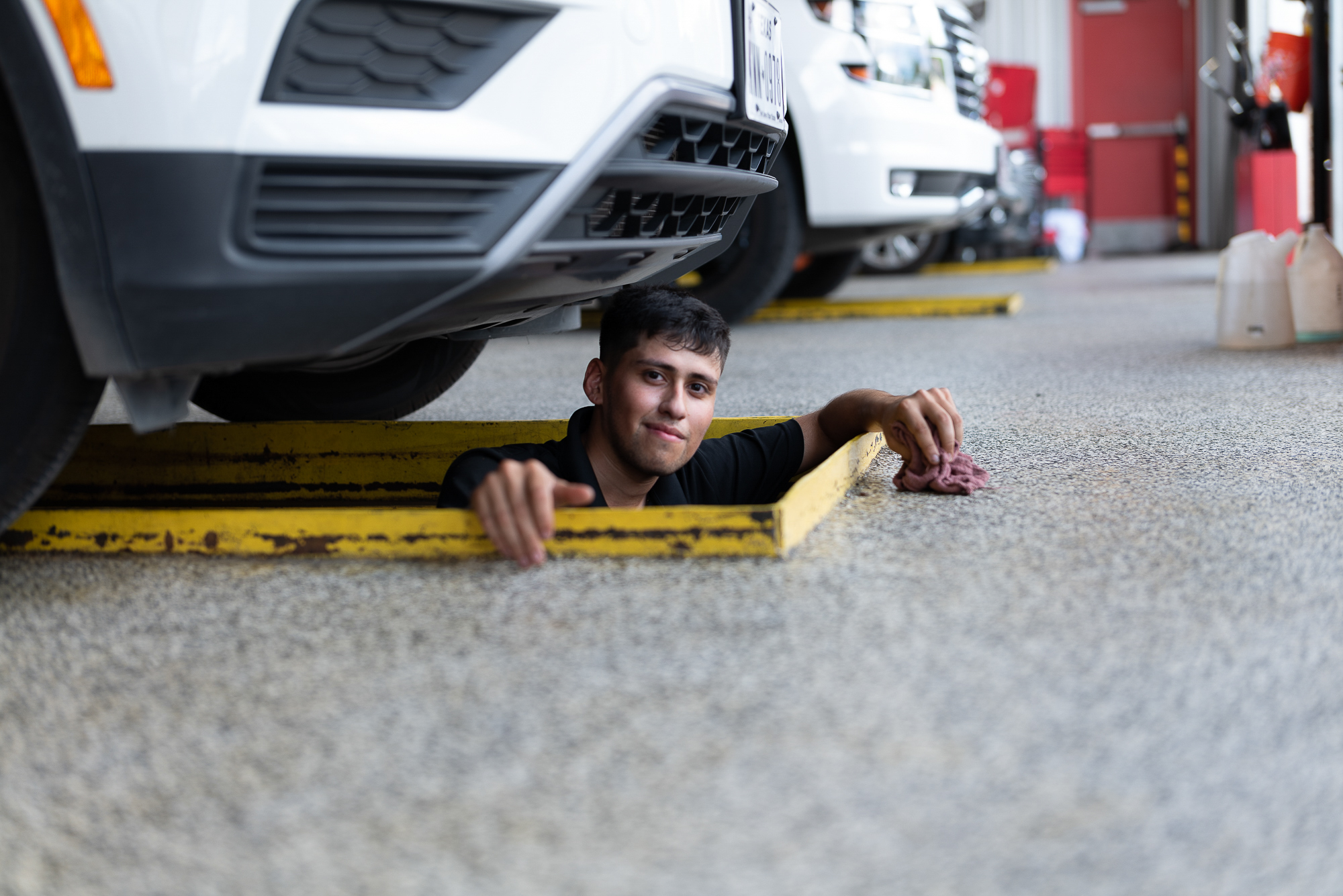 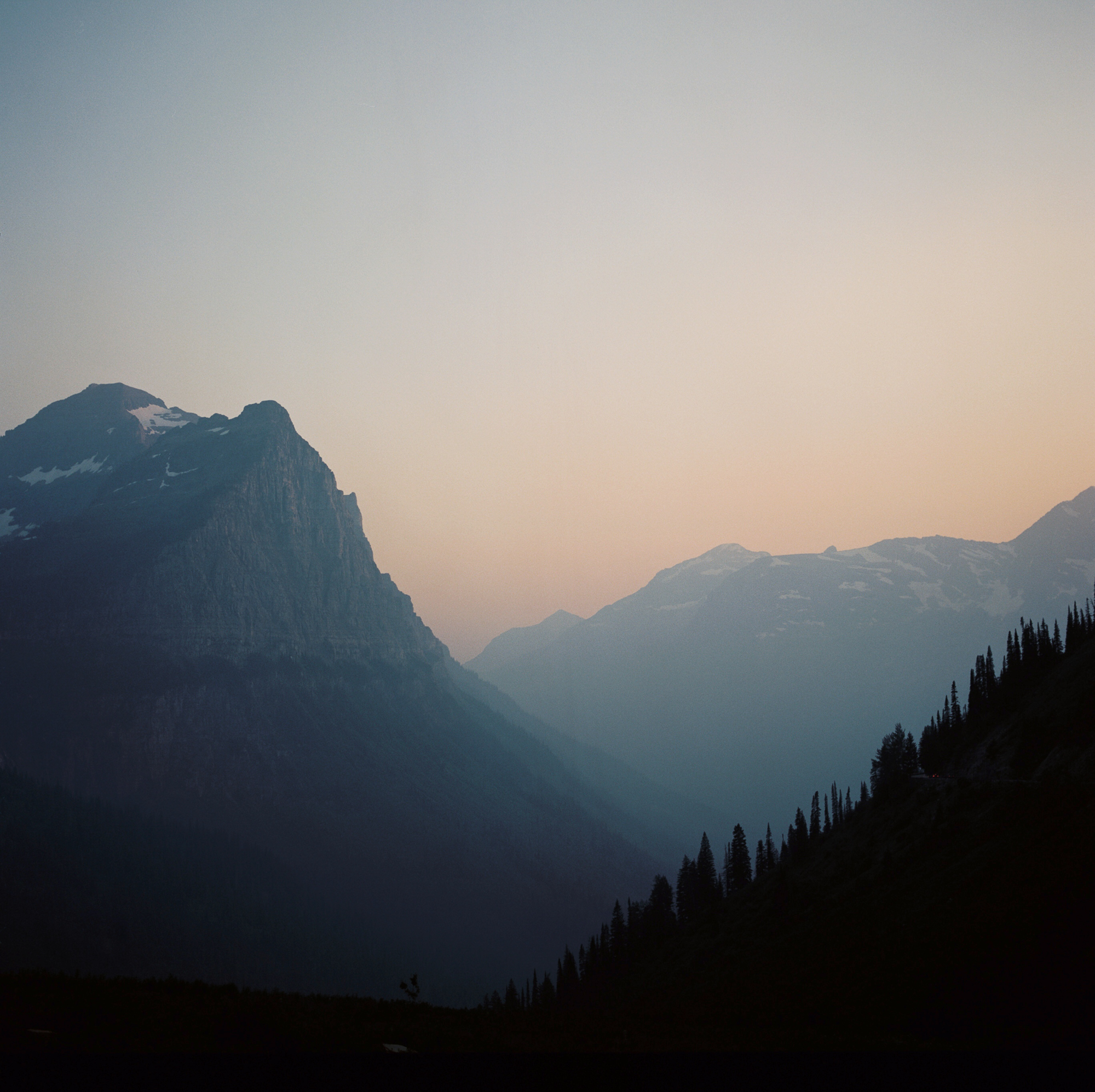 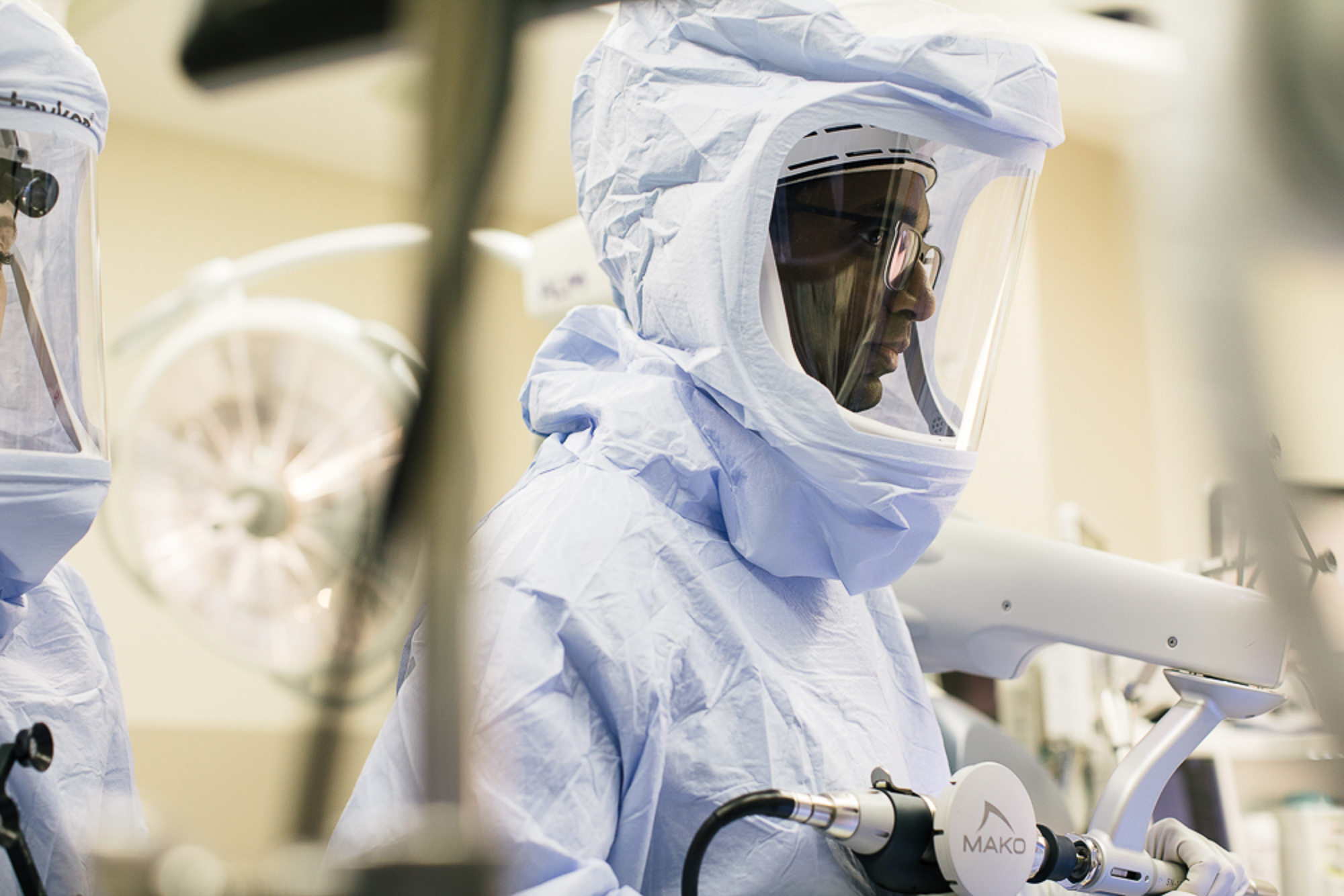 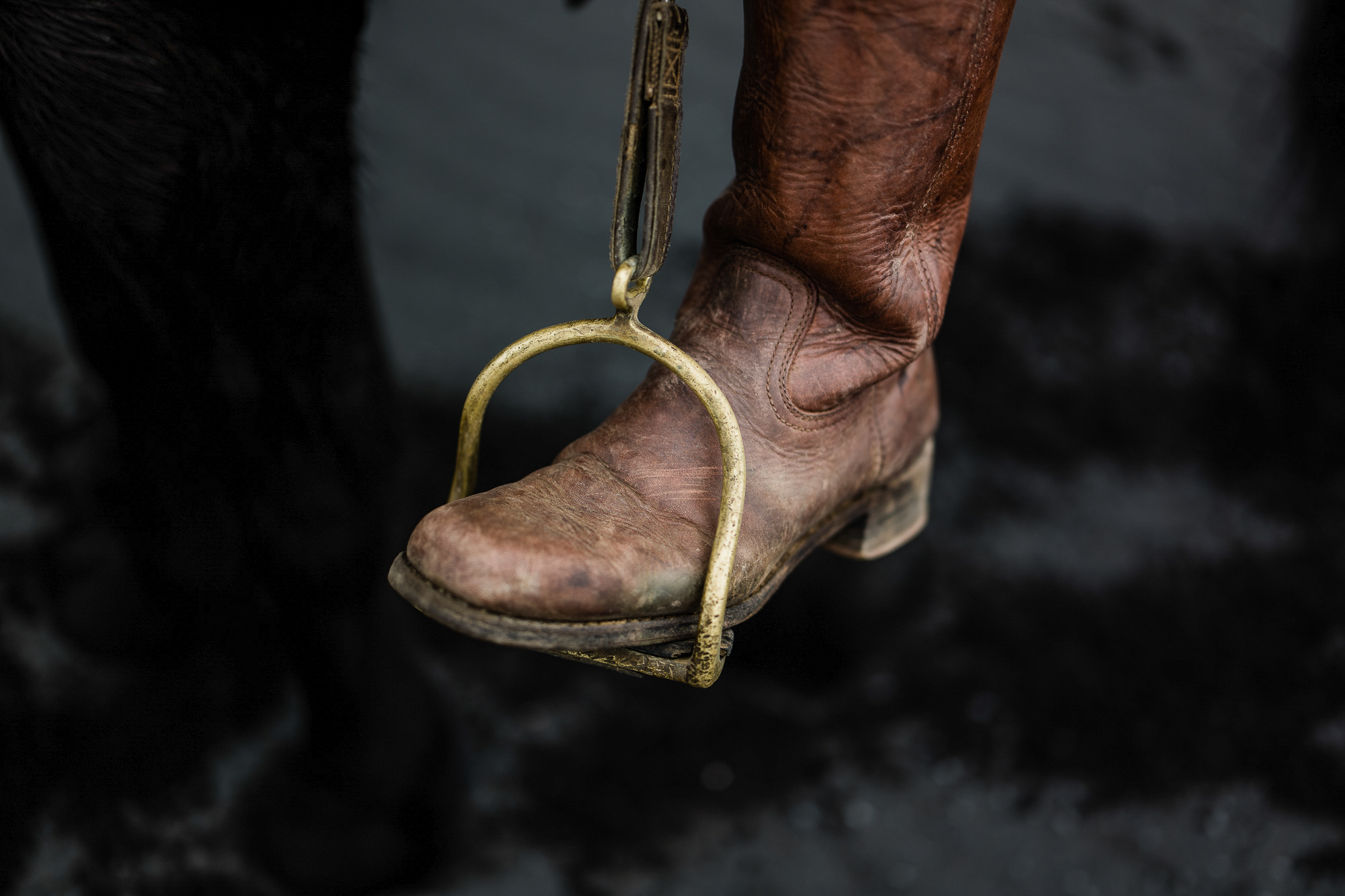 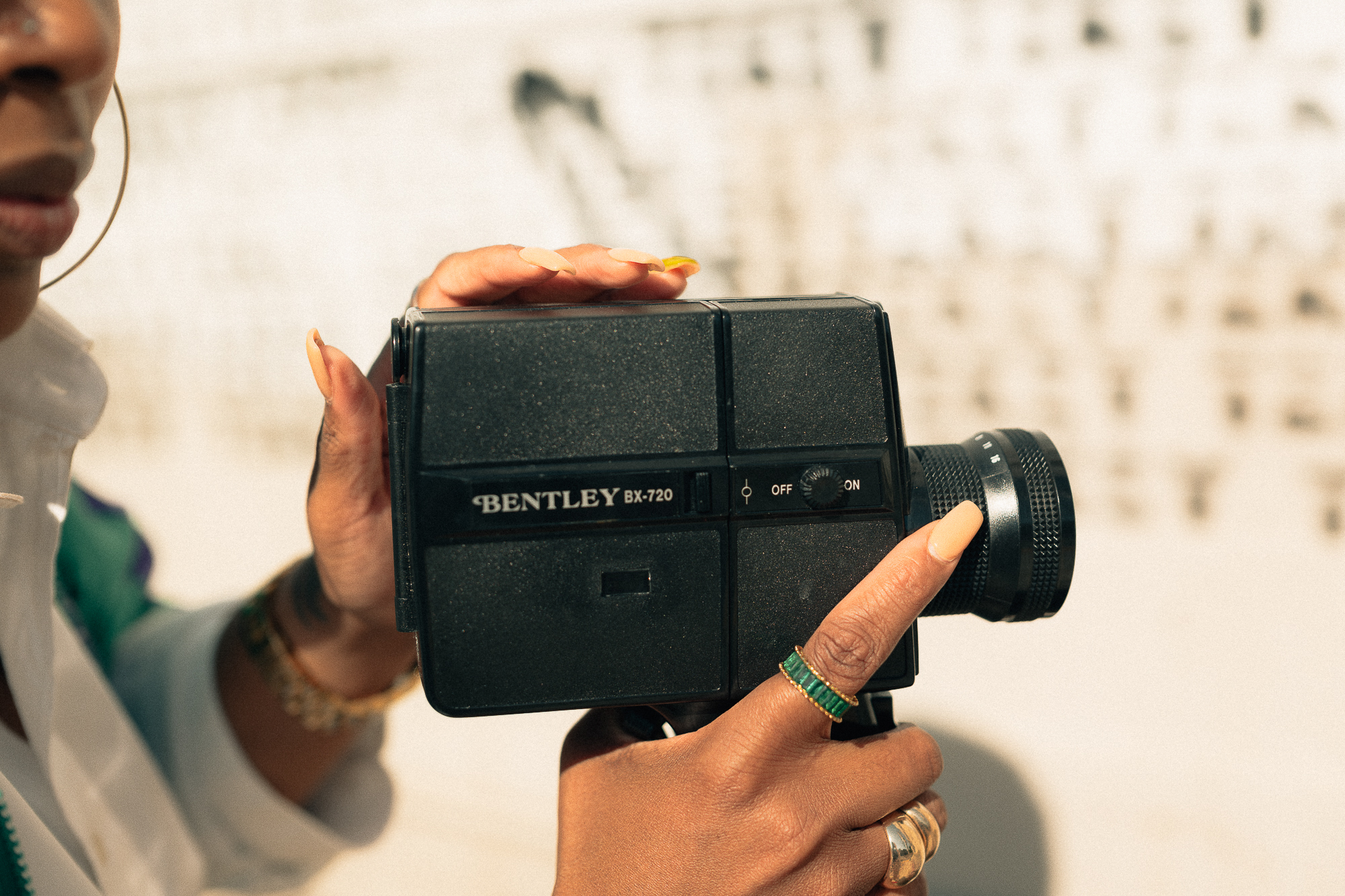 BLOG TOPIC
•
March 1, 2022
Cinematic Direction from a Director of Photography 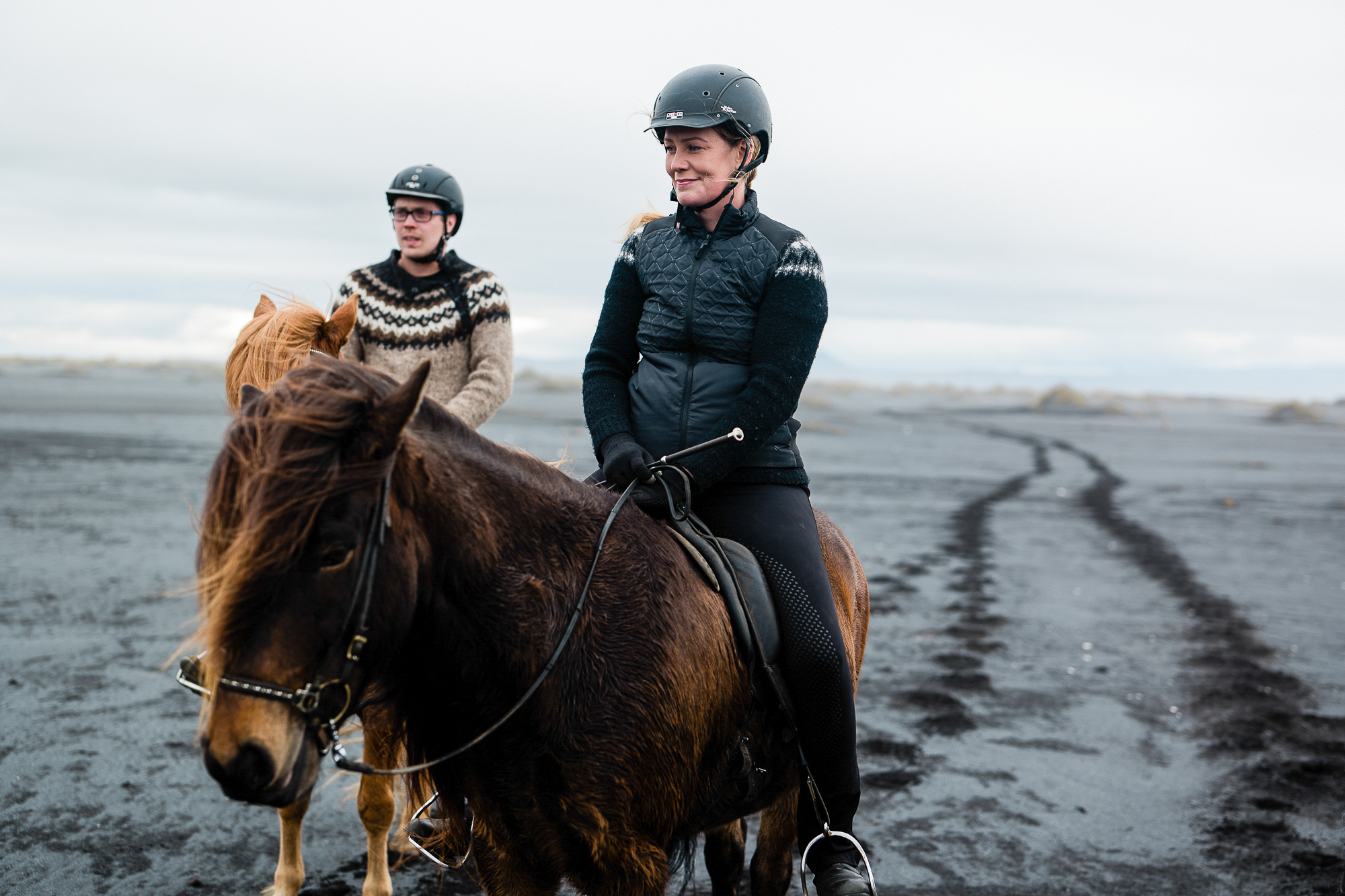 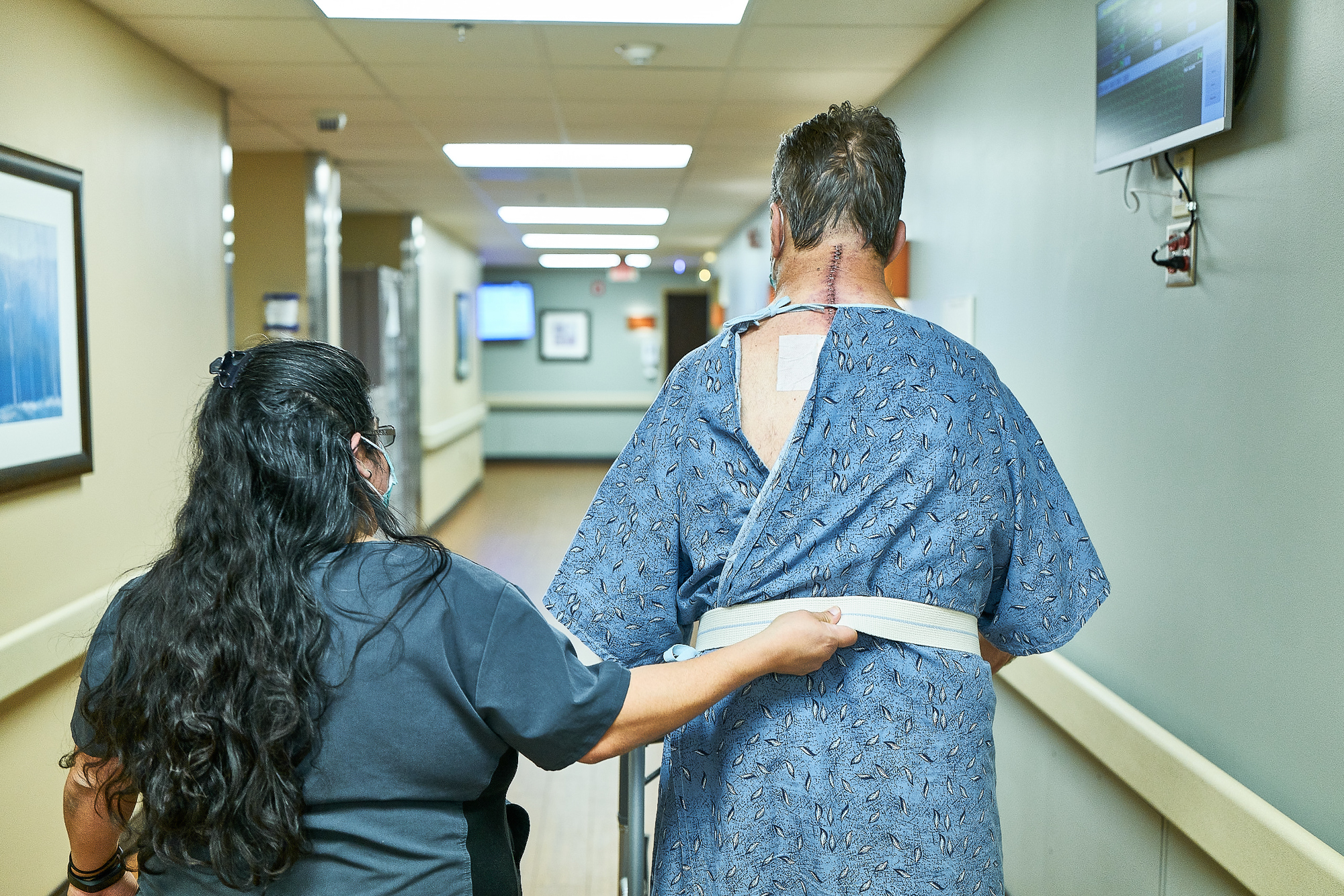